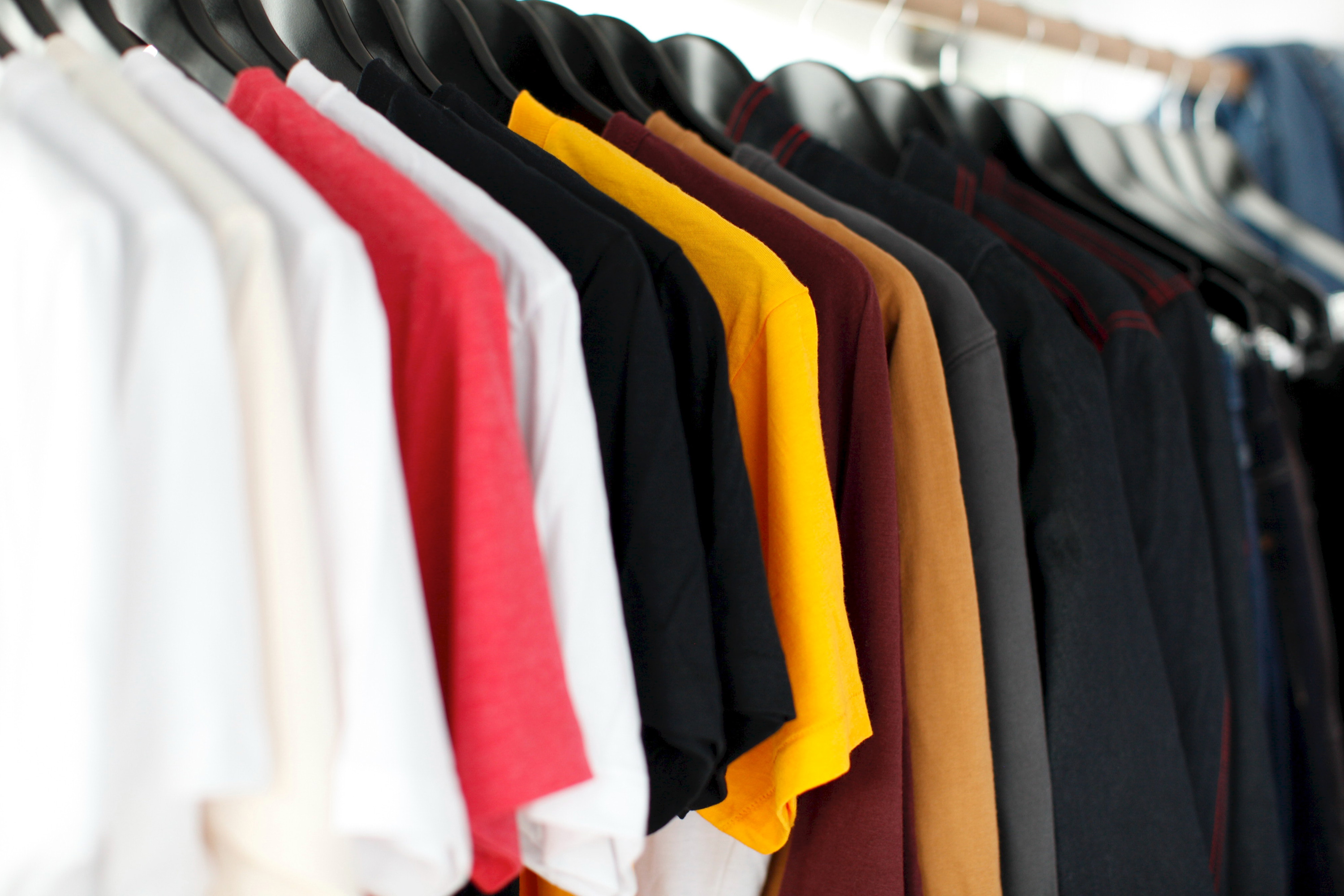 Fresh thinking and a strategic, multidisciplinary, problem-solving approach can inject new energy into a flagging asset, unlocking lasting social and financial value for investors, tenants and the wider local community.

‍
Runcorn’s gleaming Halton Lea Shopping Centre was celebrated as a flagship new development when it opened to critical acclaim in the 1970s. But, by 2009, years of neglect and decline had left it flagging, with many units vacant and critical maintenance issues left unresolved.

The population of Runcorn, Cheshire more than doubled when it was designated a New Town in the 1960s in order to relieve pressure on housing in nearby Liverpool. Bold plans placed Halton Lea, Europe’s largest enclosed shopping centre at the time, right at the heart of the new town’s centre.

Human City’s Stewart Martin (a Director at Savills at the time) was appointed Fixed Charge Receiver. In this role he set out to design and deliver a strategy to tackle long-standing issues, refresh the dated shopping centre and add value to Runcorn’s town centre.
‍‍

Stewart led the design and implementation of a comprehensive property and asset management programme which addressed and resolved interrelated problems such as high service charges and vacancy rates, financial shortfalls and outstanding repairs.

Collaborating closely with existing shopping centre tenants, a development management team and architect, Stewart oversaw the identification and development of opportunities to reimagine and reconfigure parts of the centre.

This was followed by a successful PR and marketing campaign which raised the profile of the centre, attracting new tenants, increasing occupancy rates, and restoring the confidence and interest of local stakeholders and members of the wider community.
‍

This successful regeneration of Halton Lea Shopping Centre served to resolve perennial problems facing tenants, reverse decline and bring shoppers – and confidence – back to the heart of this industrial town. 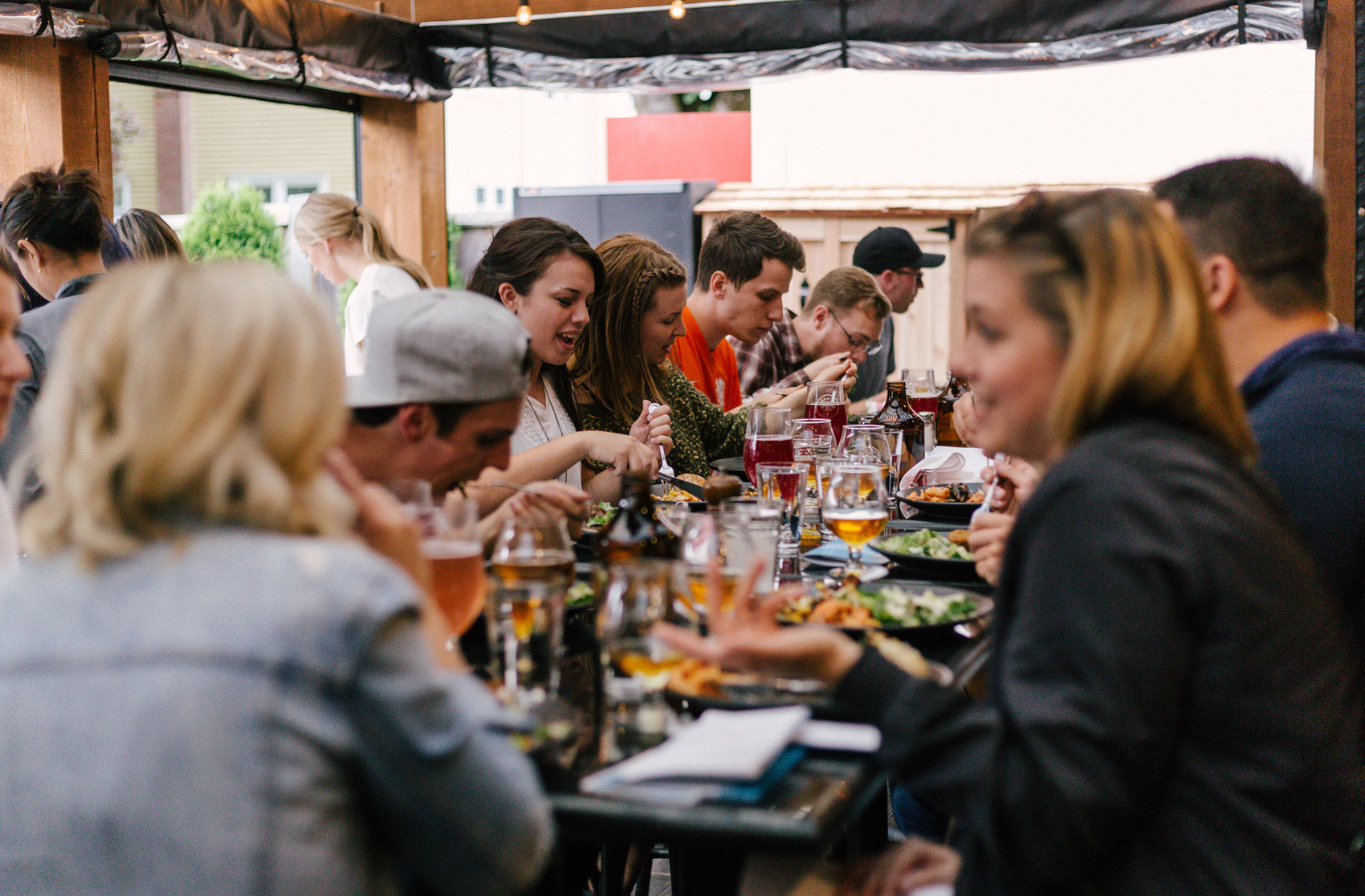 Keys Asset Management: Unlocking the value of the shared economy 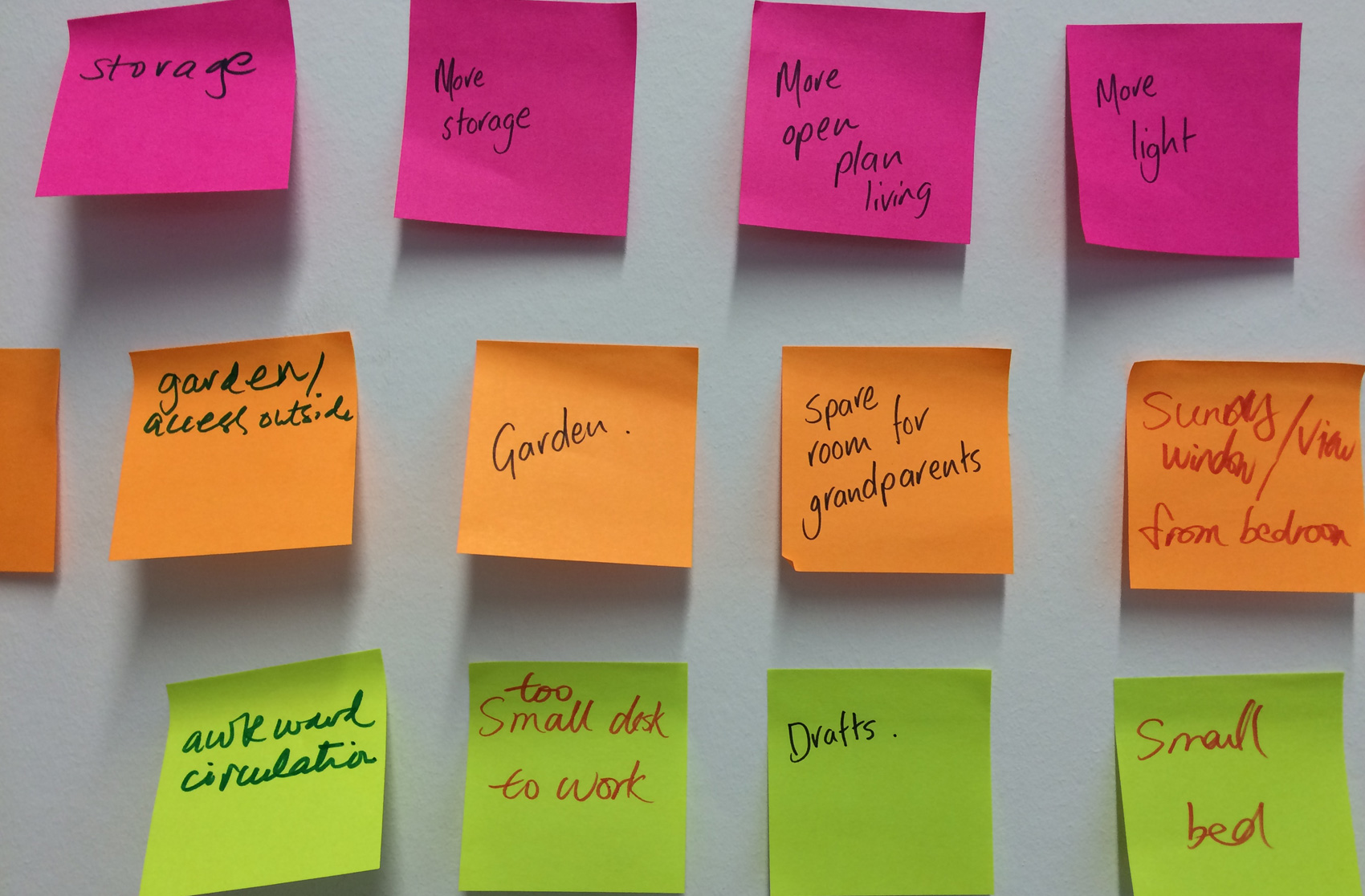 Bedu: Research and strategy for a new co-living space in East London