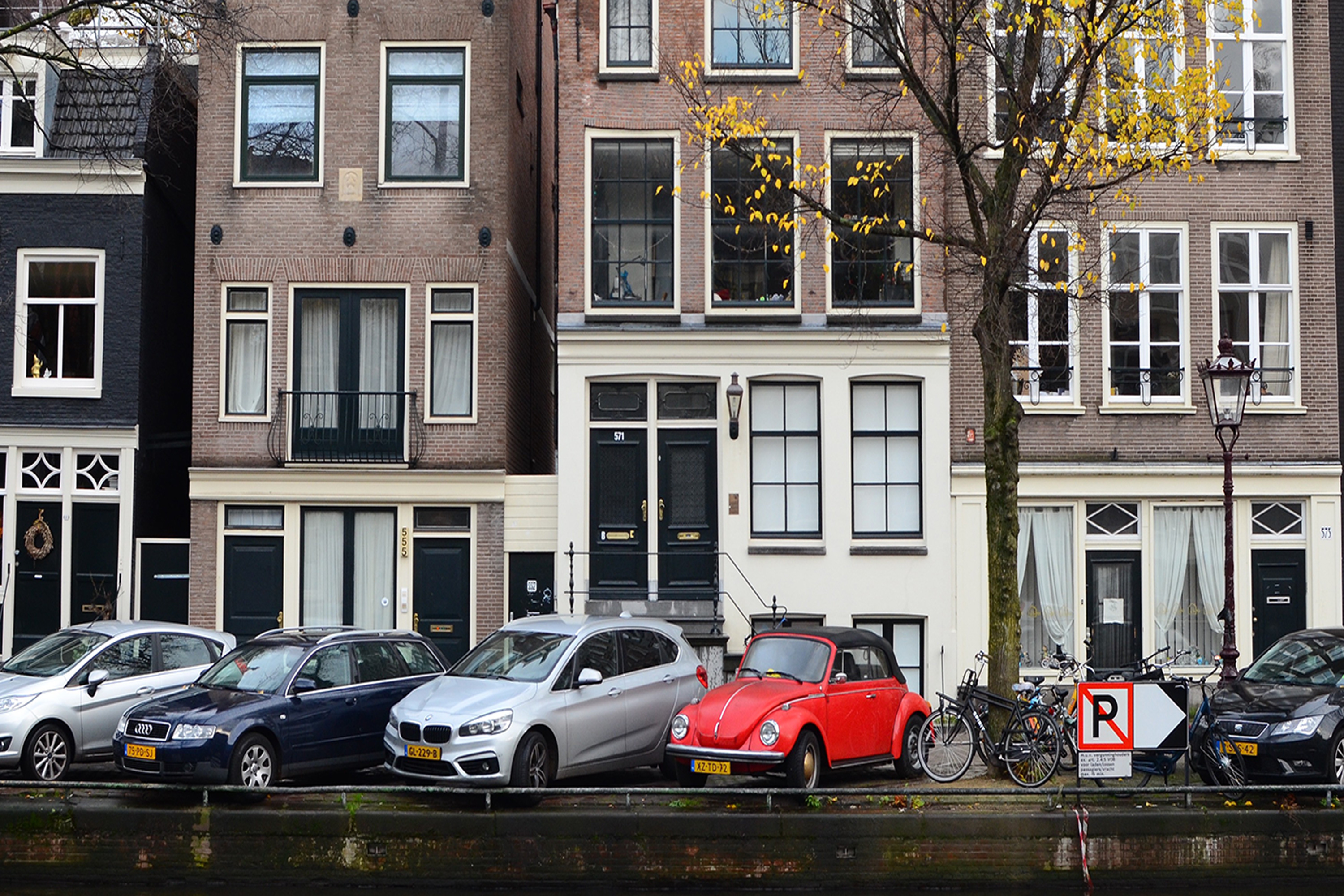 Comparing the Private Rented Sector and Co-living Spaces: What’s next?

In the last six weeks, about half a dozen individuals have approached Human City because they are thinking about developing co-living spaces in the UK. Since this is new territory for them, they have turned to us for advice and guidance on what to consider. In each case, the target market is young people between 25 and 35.

Indeed, these individuals have designed with their younger selves in mind — the design and layout of the schemes appear to depend on the personal experience and preferences of the developers. Some have opted to provide smaller living accommodation and bigger communal spaces. Others have opted to provide larger, self-contained private units with smaller communal spaces.

The success of these co-living developments will depend on how well the developers understand their tenants and what they want, and how well they package the added benefit of living with other people. From research that we have conducted into young people’s experiences of housing in global cities, tenants are not simply looking for low-cost accommodation. They want value for money. What is the value of living in a community, and what added extras are necessary to keep this community alive?

We thought we’d take the opportunity to share some thoughts. Most young people we interviewed in London, Dublin, New York and Cape Town still live in the Private Rented Sector (PRS). However, this is out of necessity rather than choice. Currently, co-living developments do not address the needs of their tenants. The more popular co-living development model is one that caters for the international market but does not accommodate the needs of the domestic market. In other words, there is currently insufficient variation and choice in the co-living market.

So, what do young people want and how do we interpret their requirements to create viable new co-living models?

Currently, young people prefer the PRS because it provides them with more flexibility. They have a wider range of shapes and sizes from which to choose. Most of the individuals we interviewed were extremely career focused. They would move every year as their salary increased, in order to be closer to their friends and workplace. They do so by simply moving to another flat or house in other location; preferably one that is larger and even closer to where they work. There is currently the choice within the PRS to do this but not in the co-living market.

In addition, our research participants were passionate about personal development. They carved out time to pursue goals outside of work — in music and the creative arts. This meant that they needed extra space — such as an annex, garage or shed. Their choice of accommodation was often determined by the size and quality of these additional rooms. They could acquire more rooms by moving to another flat or house in other location. Co-living spaces do not often have extra rooms, and if they do then they already have a clear function.

Finally, participants wanted to contribute to society. They not only wanted to live a good life themselves, but they also wanted to be part of a bigger movement. As a result, they were interested in sustainable ways of living in global cities. This is where co-living spaces really come into their own. In theory, this means they were attracted to the idea of living in a co-living space where the economic and environmental costs were significantly reduced.

It is possible to lure tenants away from the PRS by recognising what is important to them and the areas in which PRS significantly underperforms.

Surprisingly, participants prioritised good design over rental price. In other words, they were looking for value for money, particularly in smaller spaces. They wanted accommodation that worked for them; that is, spaces that were efficient and ergonomic. They wanted modern buildings with plenty of storage and natural light. Many of them worked from home, so they also wanted accommodation with desk space. They wanted to pursue a healthy lifestyle and have access to nutritional food and a gym, but complained they were unfit. This suggests that they would need to be incentivised to use a gym.

Finally, access to the internet was not an important consideration when selecting rental accommodation. Most people reported that they already had access via their smart phones, so connectivity was an optional extra. Indeed, there was very little that the developer could provide by way of technology that wasn’t already available to them via their phones and other mobile devices.

In sum, we think it is worth considering the following:

Participants were looking for accommodation that offered a choice of location and a range of sizes. This enabled them to ‘upgrade’ to better quality accommodation closer to their friends and workplace in line with their salary.

Participants wanted extra space in which to pursue activities outside of work. They preferred accommodation where their bedroom was separate from the living room and space where they could ‘hang out, geek out, mess about’ uninterrupted.

Participants were keen to reduce economic and environmental costs through sharing spaces and amenities. They were keen to live in spaces that were designed to be spatially efficient and ergonomic — with decent storage options and natural light.

Participants were extremely career minded but also wanted to be in charge of their own destiny. At least a quarter of them worked from home, and most others considered doing so at some point in the future. They wanted workspace that was separate from their living spaces.

If you have any questions or comments about this article, we'd love to hear from you. Get in touch with us hello@humancity.co.uk. We would love to discuss new business opportunities.

Want us to help you to think about impact? Get in touch 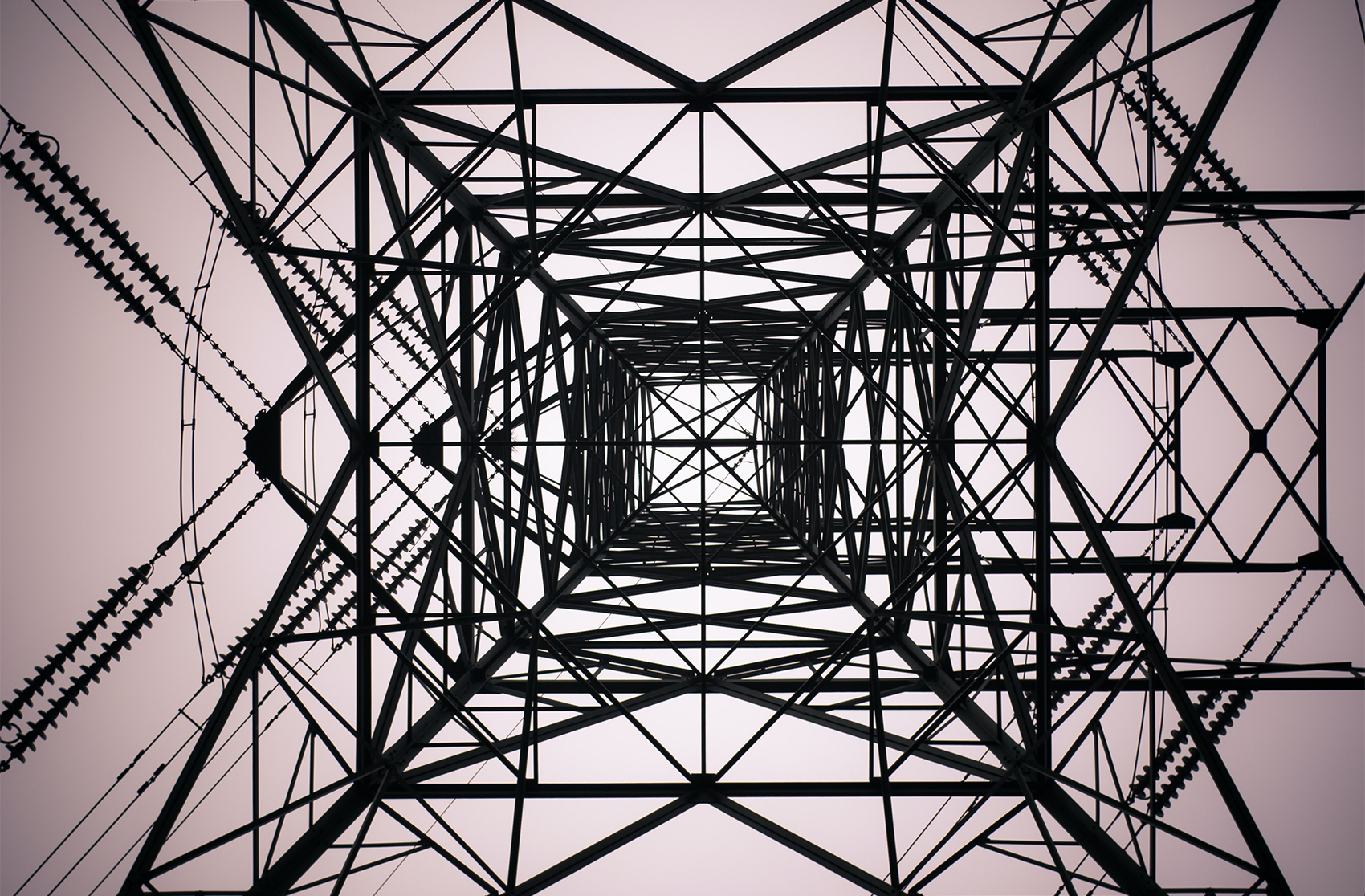 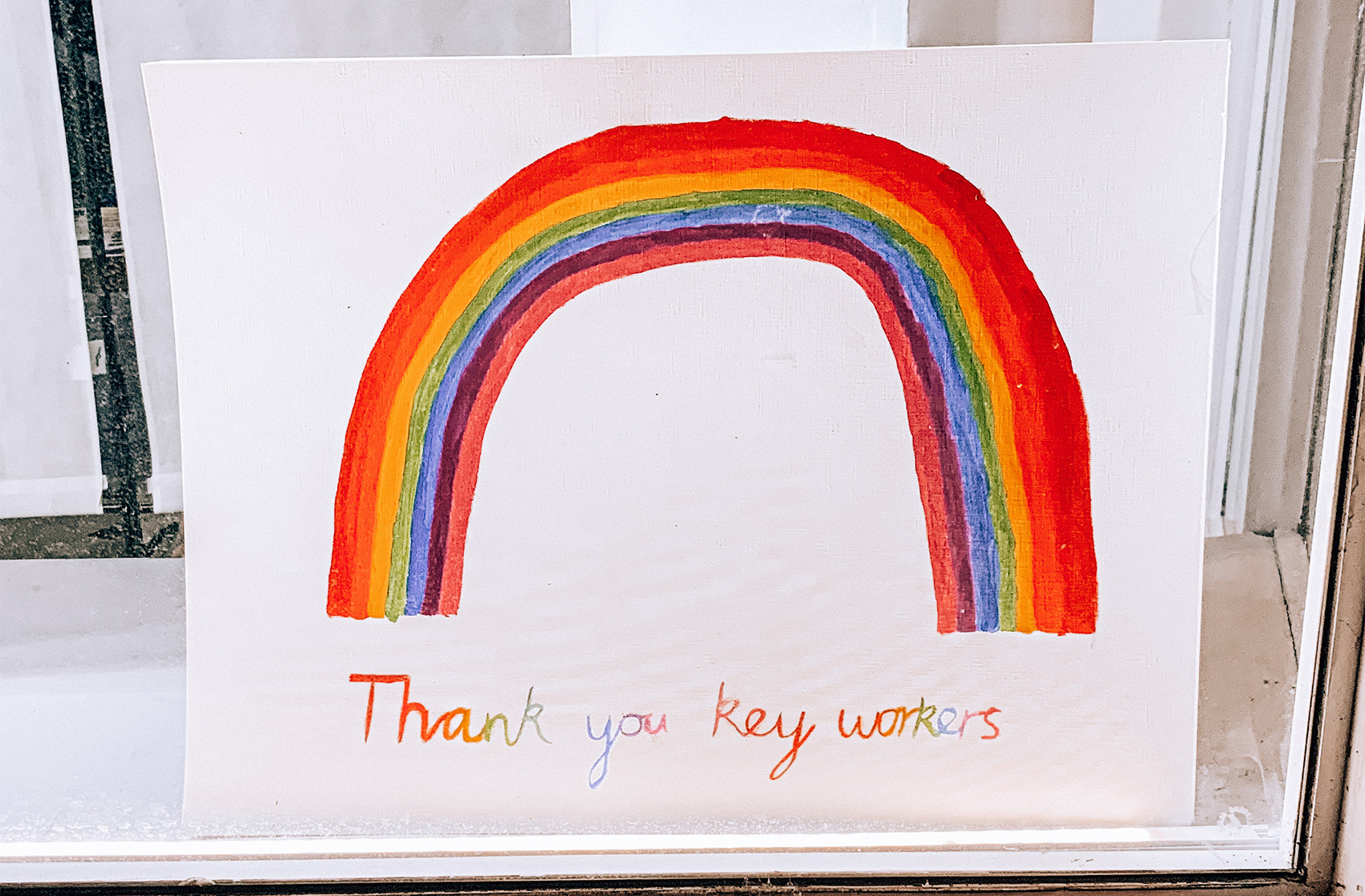